A Swiss Made automatic chronograph in a limited edition. 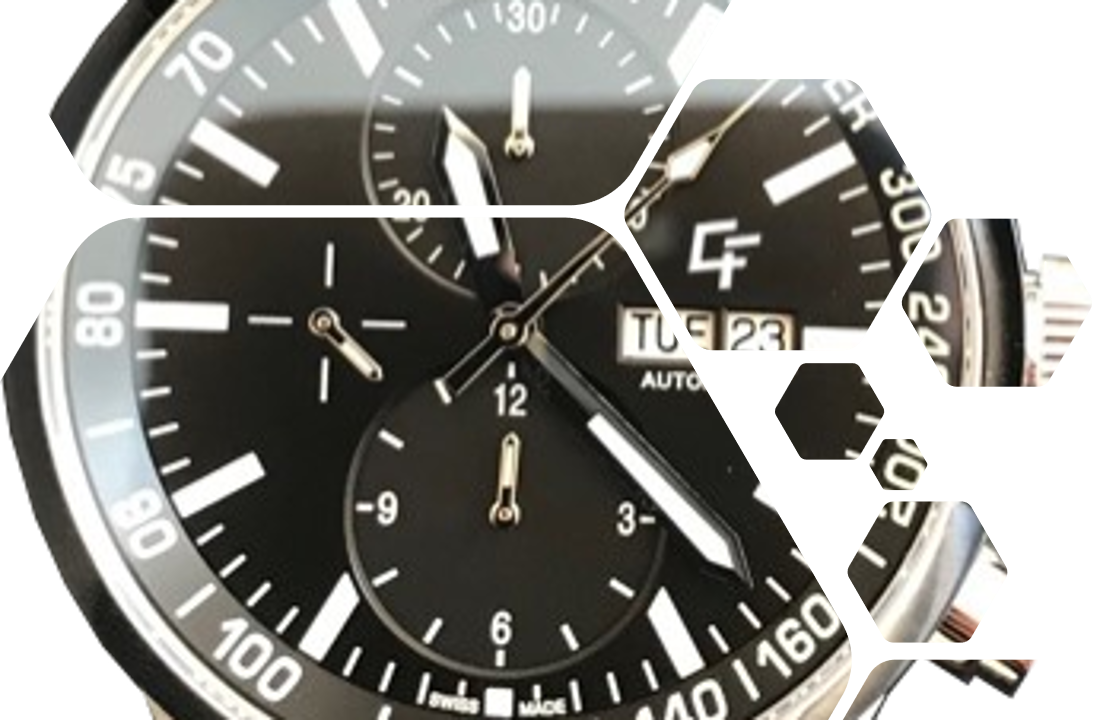 ON THE PODIUM THANKS TO YOUR SUPPORT

ONE GOAL IN MIND.

,30 watches. One target. To be ready for racing.

Racing is an expensive sport and every driver has to finance a large part of the season with his own funds or with the support of sponsors. With the launch of the CF Chronograph, Cédric Freiburghaus is going its own way.

With the purchase of a CF Chronograph you bring him closer to his goal. And the best thing is: in return you will receive one of only 30 numbered Swiss Made Automatic Chronographs.

And there is even more! In addition to the watch, every buyer of a CF Chronograph will receive tickets for a race of his choice.

Among the first 30 buyers of the limited edition, a taxi ride on a VLN Friday over the Nordschleife with Cédric at the wheel will be raffled. 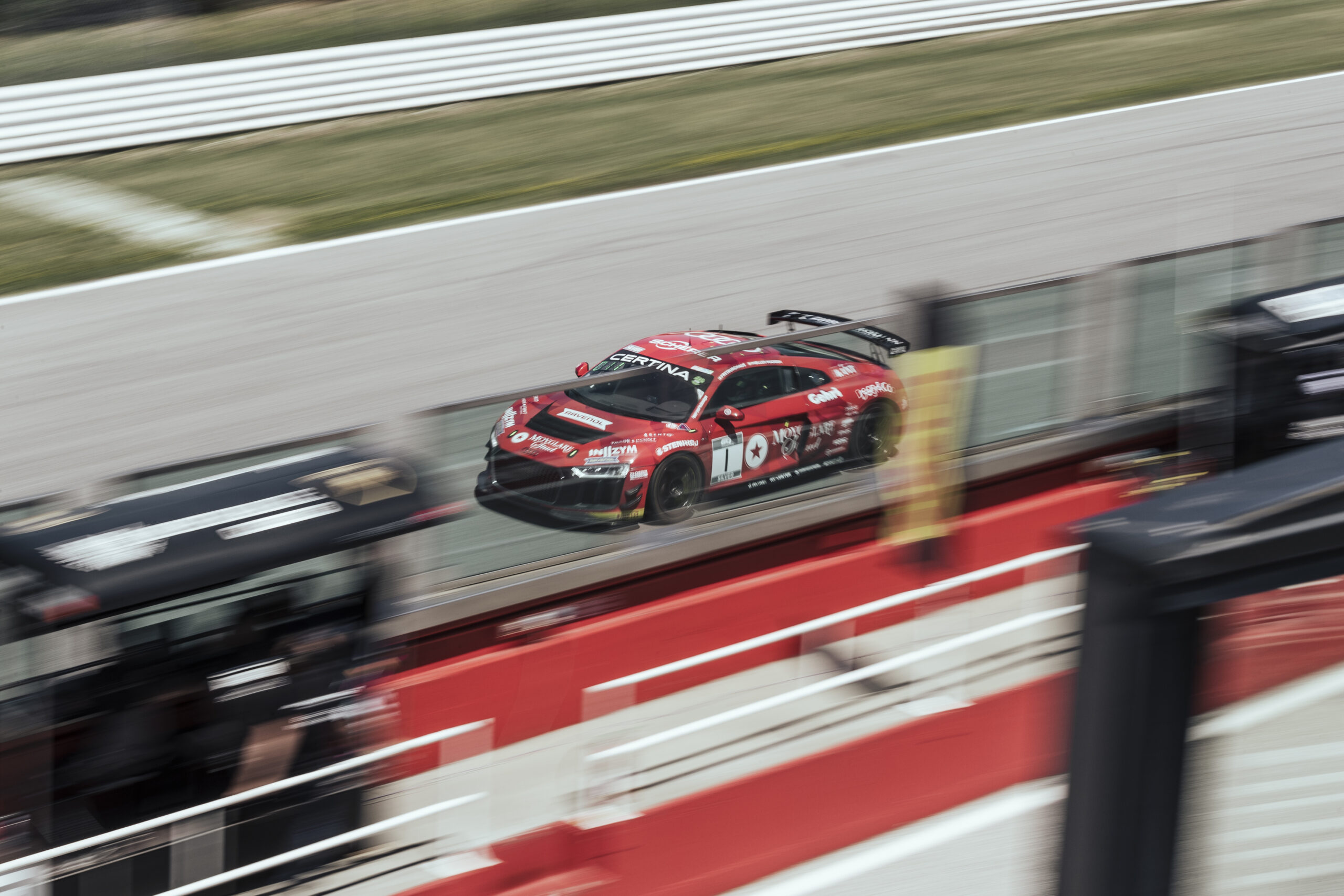 The Swiss Made Chronograph is powered by a Swiss automatic movement from ETA, the 7750 (…level “top” with Geneva stripes and blued screws…).

Set to the highest precision, your watch not only shows you the lap times but also the speed, thanks to the tachymeter function. With the CF Chronograph you wear racing on your wrist.

Your watch is also one of only 30 numbered CF Chronographs worldwide and therefore an exclusive collector’s item.

CHOOSE YOUR " RACE NUMBER" AND GET YOUR WATCH NOW!

The 30 numbered watches are listed below. Get your favourite number now!

Thank you very much for your support!

Stay up to date and don't miss any news about the CF Watch Project of Cédric Freiburghaus. Register now and be part of it from the beginning.